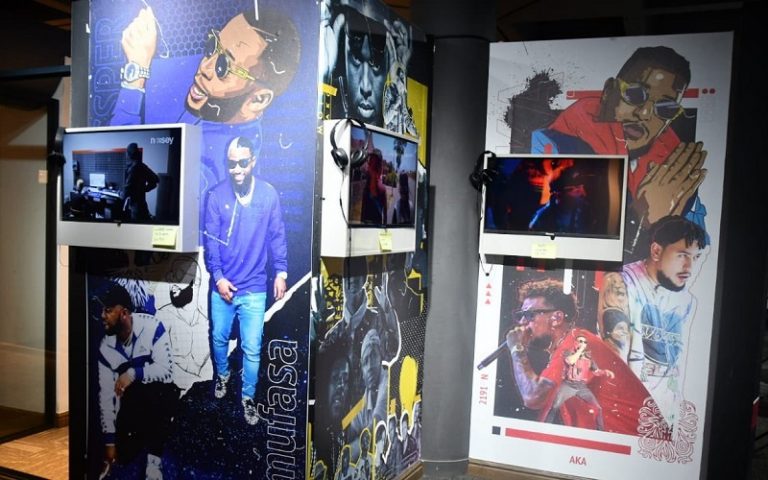 Minister of Sport, Arts and Culture, Nathi Mthethwa, has launched the South African Hip-Hop Museum, with the intention to preserve the hip-hop culture.

The museum was launched in partnership with the Ritual Media Group, Museum Africa and the Gauteng Department of Sport, Arts and Culture on Thursday at the Museum Africa, Newtown Precinct in Johannesburg.

“The newly refurbished state of the art facility will also serve as a museum and enabling environment to drive education and empowerment through workshops, film editing, and music recording services provided to the creatives,” the Minister said. 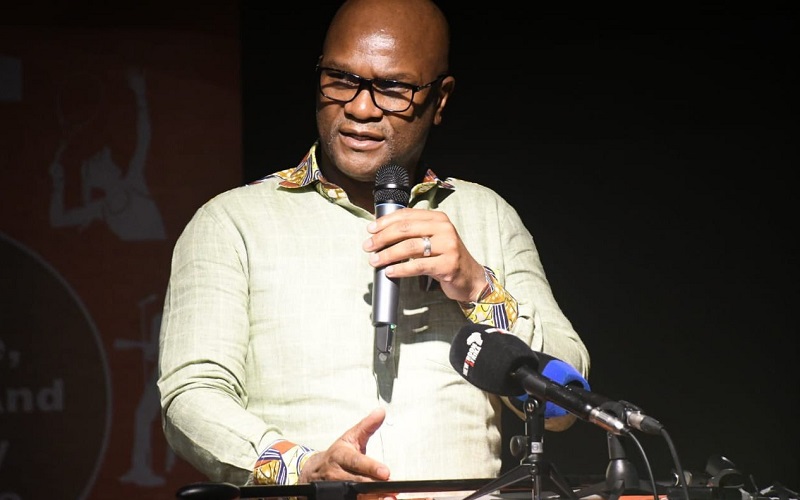 Situated inside Museum Africa, the first phase of the South African Hip Hop Museum was launched in 2019 with the aim of preserving, protecting, and promoting SA hip-hop history as well as to inspire young and emerging hip-hop enthusiasts.