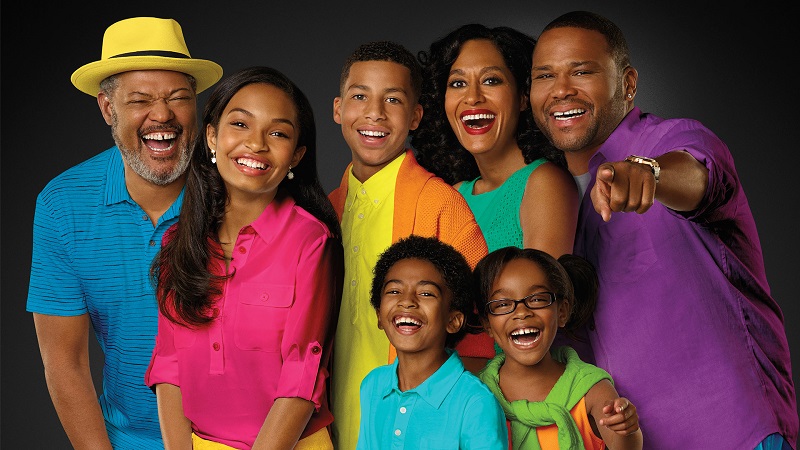 The pressure of having a perfect life by the age of 25 seems to be rapidly rising. Having the perfect job that you love, driving the latest Mercedes Benz, living in the most luxurious house, having a pay-cheque that lasts you a month but making sure you still taking care of your family, and having the perfect partner you show off at family gatherings sounds magical at first but is a lot of pressure when you think about it.

I was watching Black-ish the other day and on this particular episode Jack & Diane write an aptitude test which could determine the career path they would take. I know it sounds crazy! A silly test can determine what they will do for the rest of their lives.

Jack & Diane are twins but like every other human being they are each different. Jack is easy going and likes to have fun. Diane on the other hand likes reading and takes her school work very seriously. The aptitude results return and Jack is most likely to be in a Unionised skilled group of Labourers. His parents were worried that this is not what they envisioned for their son. Their reaction is natural because no parent visions their child as a block man for a living.

black•ish is an American sitcom series created by Kenya Barris. It premiered on 24 September 2014, and has run for five seasons on ABC television network

This got me thinking …..why the pressure? Jack is barely 10 years-old but a test is already determining what he will do for a living. I don’t know if it’s me but at 10 I barely knew what I wanted to be because I constantly changed my mind. What makes matters more confusing is that Jack’s parents are worried sick and Jack doesn’t seem to be concerned at all.

Now, you might be thinking there’s something wrong between the parents or Jack. In my opinion, there is nothing wrong with both parties. Jack is still young and he will change his mind. His parents shouldn’t be worried about a piece of paper that might eventually prove to be incorrect.

At the end of the day everybody is destined for different paths. My wish is for everybody to be supportive and feel supported once they make those tough decisions about the path they are taking. We also need to accept that you can’t force anyone into anything they don’t want to do, especially concerning their future. All we can ever do is be supportive and perhaps guide them along the way.

People shouldn’t worry themselves too much about taking aptitude tests. If it comes back as otherwise, it is not the end of the world. There are a pool of options available. I’m not saying don’t have any dreams or high hopes but also remember to set realistic expectations. Parents sometimes tend to live vicariously through their children and steer them in a direction which children don’t have any sort of interest in; often leaving no option for the child and being cornered into thinking that it is the only option available.

Let children be children and let them live. Allow them to decide what they really want for themselves before boxing them and preparing them for their future at 10 years of age.