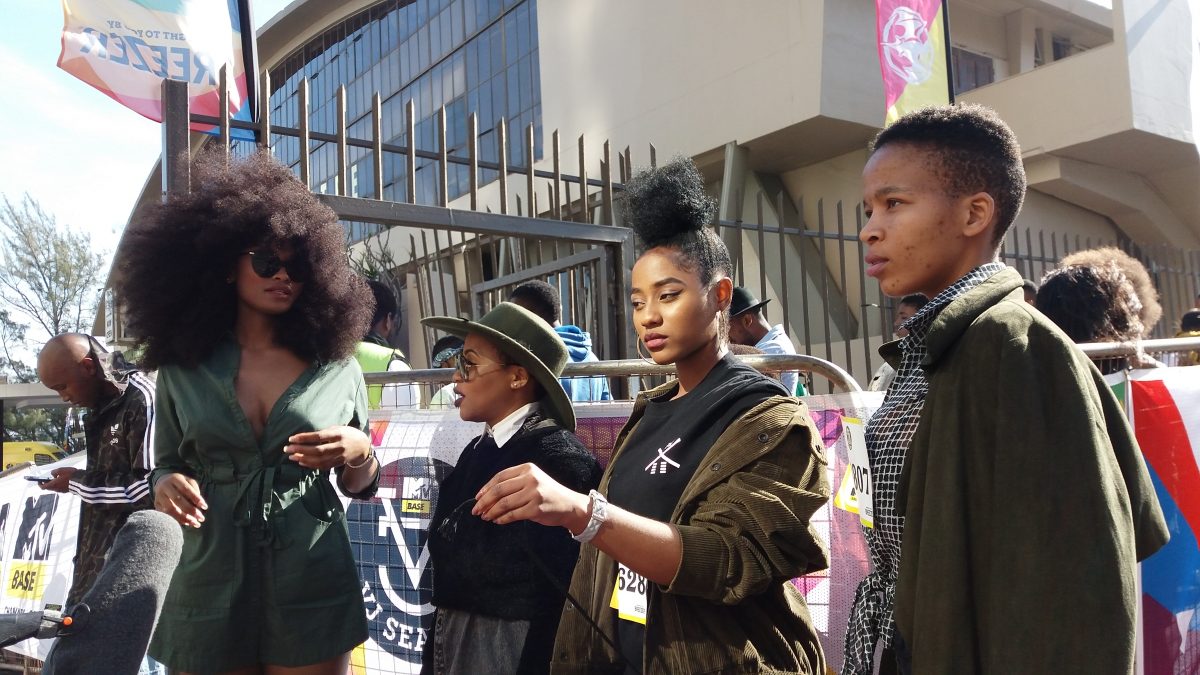 The highly anticipated MTV Base VJ search for the young and talented  made its way to Durban, at the Olive Convention Centre this past Saturday, 10 June.

The search saw a huge turnout of hopefuls between the ages of 18 and 25, standing in line for a shot at becoming the next Sizwe Dhlomo or Nomuzi Mabena.

We briefly spoke to Vice President of BET Youth and Music at Viacom, Monde Twala who said that these auditions are a platform to unearth new talent and give young people a life changing opportunity.

“These auditions give young people an opportunity to see if they can be the next superstar and helps them be one step from improving their lives and exploring the world.”

Twala added that for those who don’t make it this year, the channel has an open door policy, therefore young people are encouraged to follow MTV closely.

We also spoke to Inanda FM DJ, Sethabile Bhekiswayo, who has always wanted to be in front of the camera and had been waiting in line to audition. This is what she was quoted saying, “I came here to experience how television auditions are like, and I’ve been gunning for a television breakthrough. I feel that MTV Base is not restrictive like other TV channels and it is a good platform since it allows an individual to be free”.  Sethabile further said that even if she does not make it, she will continue pursuing her dream of being a household name one day.

Sandile Ntshingila represented former winners of the competition and there were radio personalities and music producers, among them, Nomalanga Shozi (Gagasi FM) and Slikour. 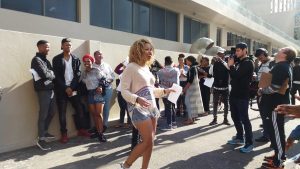 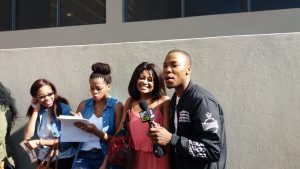 Samke Khomo, a hopeful presenter, said she was there for the experience as well as to build her confidence. “I always wanted to be a video jockey, and the fact that I am able to audition, it means a lot for me. In the next few years, I will be well polished” said the joyful Ms Khomo.

The four-city regional auditions took off at Zone 6 Venue in Soweto, Johannesburg and then made their next stop in Durban. They are set to continue at Cape Town’s Belmont Square on June 17th and their last stop will be in Port Elizabeth’s Beach Hotel on the 24th of June.

The winner will be awarded a contract and will be the new face of MTV Base.  He or She will also be granted the opportunity to represent Africa on an international level at the MTV Africa Music Awards (MAMA’s), Video Music Awards (VMA), and the European Music Awards (EMA’s).