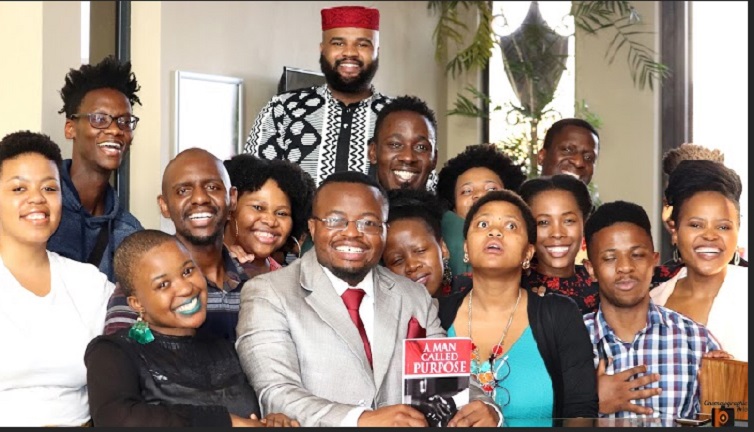 The writing industry in South Africa is growing, reaching bigger and better strides. It is quite impressive that newly established authors are now writing with the intention of encouraging youngsters to read whilst teaching and instilling valuable life lessons in them.

One author who recently launched his book, Mzukisi Kuse: A Man Called Purpose is hoping to achieve just that; as he took the liberty to travel and gain insights in various countries which also fuelled his ideologies for this book, before launching it successfully.

Kuse is an Eastern Cape born Earth Scientist who holds a Master’s Degree in Geography. Throughout his work he has travelled to various countries like Russia and Lesotho. His background and visits to these countries largely influenced the writing in his debut novel.

In addition to his career, Mzukisi is a prolific public speaker, an advocate for education advancement and a philanthropist. He has done volunteering work for numerous schools, orphanages and government programs. All of these greatly influenced his masterpiece that he has written.

If you’re looking for a piece of writing that speaks about grief, loss, faith and restoration, this is probably one of the books to read. His book has been reviewed to leave the reader with a great sense of purpose and hope.

“The novel details a story with characters which are from diverse backgrounds, who experience real life problems but converge through different encounters with Purpose,” said the author.

‘A Man Called Purpose’ also tackles religion, negativity and beliefs – speaks about topics many are often not too bold to touch on. The book helps people seek their true meaning and teach valuable lessons that a mere textbook cannot. 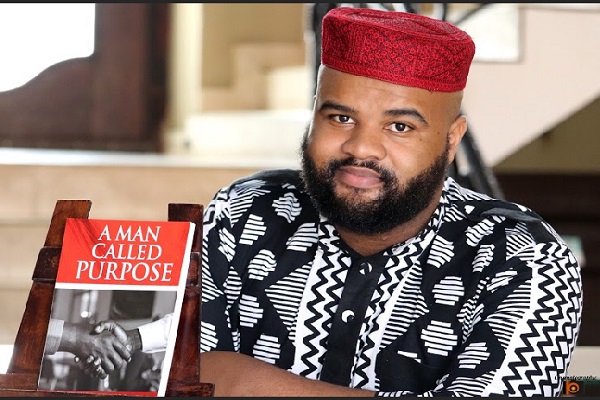 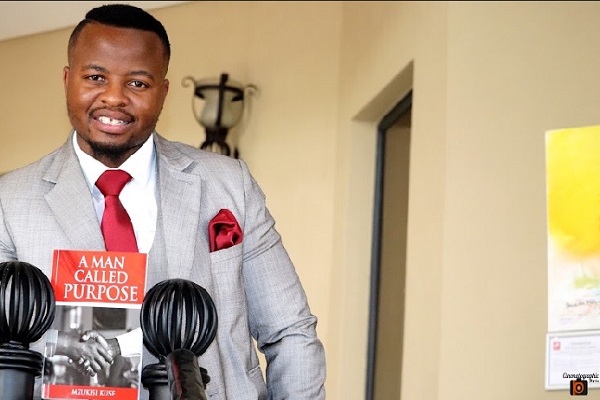 This book is mainly aimed at youngsters from as little as 8 years old as Kuse believes it will help encourage the culture of literature in South African schools and the youth. He has observed that the reading level in South Africa is very low and literature is not highly esteemed. He also believes that people do not generally read and this affects their studies, inspiration levels and academic performance over time.

Speaking on the motive behind the novel, he says: “I have always believed that people will never reach their full potential until they know what they were created for, and what their purpose on Earth is. Hence the need to compile a novel that will be filled with fictional characters, all telling stories that resemble the life of many troubled youth in the country.

His passion drove him to host a successful book launch in Hatfield Pretoria on the 21st of September 2019, which saw all seats occupied and the room filled with people waiting to get their copies signed. Everyone from the performers to the audience and supporters, helped make this book launch a memorable one.

Kuse’s hustle does not stop there. In his quest to get the book into the educational system, he will be getting the novel to most major cities. The next book launch took place in Cape Town, at Christ Our King church in Claremont. He is also planning another one on the 19 of October at the Ark Christian Centre, King Williams Town.

Cape Town was really awesome and exhilarating. Thank you everyone for making my book launch a success ❤️🙏 #Purpose pic.twitter.com/aOTdQFQ0C4